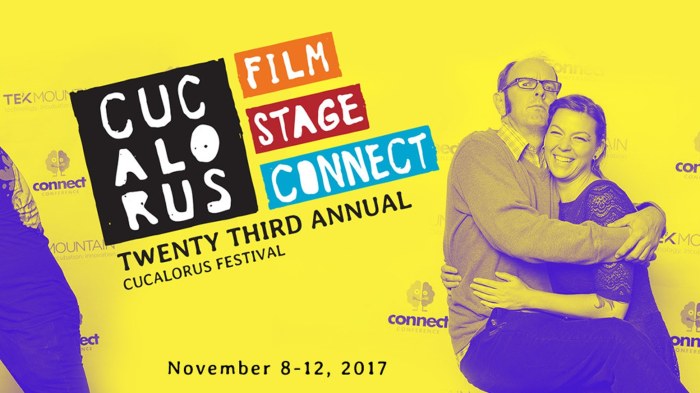 In November of 2017, Dennis Terry was invited to present Seeds of Struggle at the Cucalorus Film Festival in North Carolina, in their Works In Progress workshop. Here is some of the written feedback the film received:

“Amazing and powerful film documentary. Love how there are children in the doc because it shows the next generation. I personally had the honor to work with the [Freedom Farmers Market] and Phat Beets last year, I feel that SoS does a good job in telling their story.” -signed Will Allen

“As a person who is not in the film industry, this film was very powerful. It’s nice to hear about [African American] farmers when it’s not heard of a lot Interesting that it was founded in CA. ‘Know your past, grow your future.’ – Will Allen. Bring in what Panthers program (did). Voiceover so you don’t have to chase everyone down.”

“Self reliance, education, emerging from trauma of connection to land during slavery, necessity of feeding … people, loving the earth, sense of purpose, miracle of seed to plants, national movement of Black farmers?”